An Evening With Glenn Hoddle 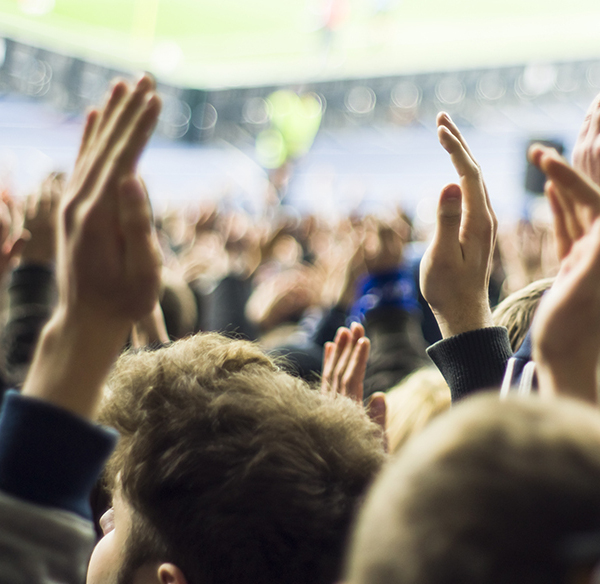 All An Evening With Glenn Hoddle performances

This event is for 14 and over - No refunds will be issued for under 14s.

This is your chance to spend 'An Evening With Glenn Hoddle'. One of Tottenham's greatest players, Glenn came through the youth ranks at the Club to make 490 appearances in all competitions, between 1975-1987, placing him fifth in the all-time appearance list. He also scored 110 goals in that time.
One of, if not the most gifted players of his generation, Glenn helped Spurs win the FA Cup in 1981 and 1982 - he scored in both the initial final and the winner in the replay against QPR in 1982 - and the UEFA Cup in 1984, although he was injured for the final against Anderlecht.
Glenn later returned to the Lane to manage the team between 2001-03 and also managed England, Swindon, Chelsea, Southampton and Wolves.